We have been in amusement industry for more than decades and become one the largest distributors in India. The company plans to build complete entertainment cities in future and also looking for a worldwide presence through acquisitions and mergers. Gamesnmore running successfully 12 gaming zone cross India. Over the years of working closely with customers such as Reliance, Haldirams, Fun cinemas ( Zee TV ), Cinemax , Jammin ( piramal group ), Timezone ( Raheja group ) and many others the company decided to start its own brand called “Games N More” aiming to be the largest operator of game centers across India. The Company not only provides high quality game zone but is also does other formats such as Snow World, Horror house, Mirror Maze and express zone formats such as train, walking animals, American hi striker, paintball range etc. 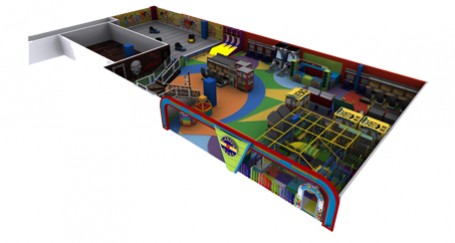 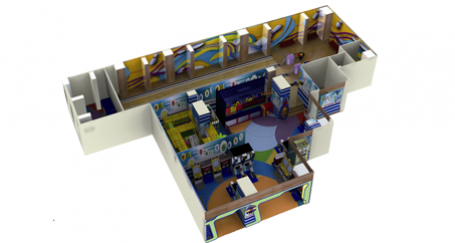 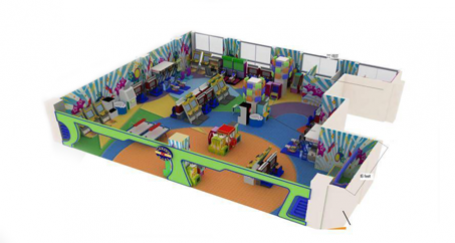 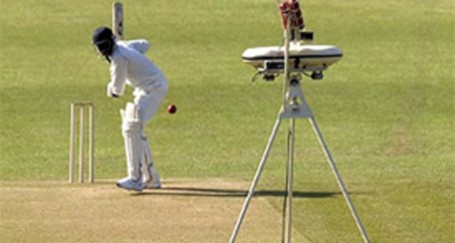 Cricket Machine
A wonderful entertainment and healthy option in the mall. We are introducing indoor version with night cricket and automatic scoring with speed and test and also with option of Speed test of bowling. more.. 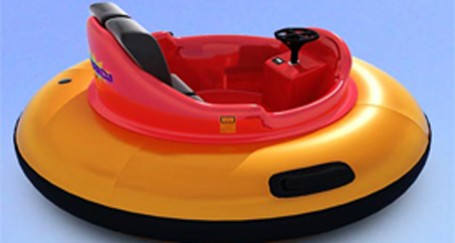 Bumper Boat
An enclosed area to give the young champs a hand at boating. With only 1 feet deep water its very safe and its fully battery Operated so there is no noise or pollution. Can be indoor & outdoor. more.. 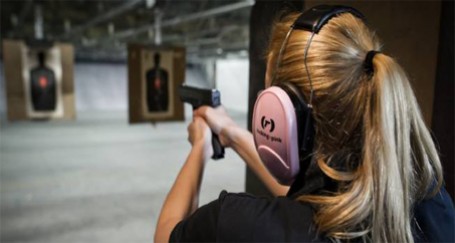 Paint Ball
A Shooting range where people can shoot targets based upon points scored they get surprise gift.
Area : 5’ wide x 40’ depth per range more..

Thanks for contacting us. We'll get back to you as soon as we can.